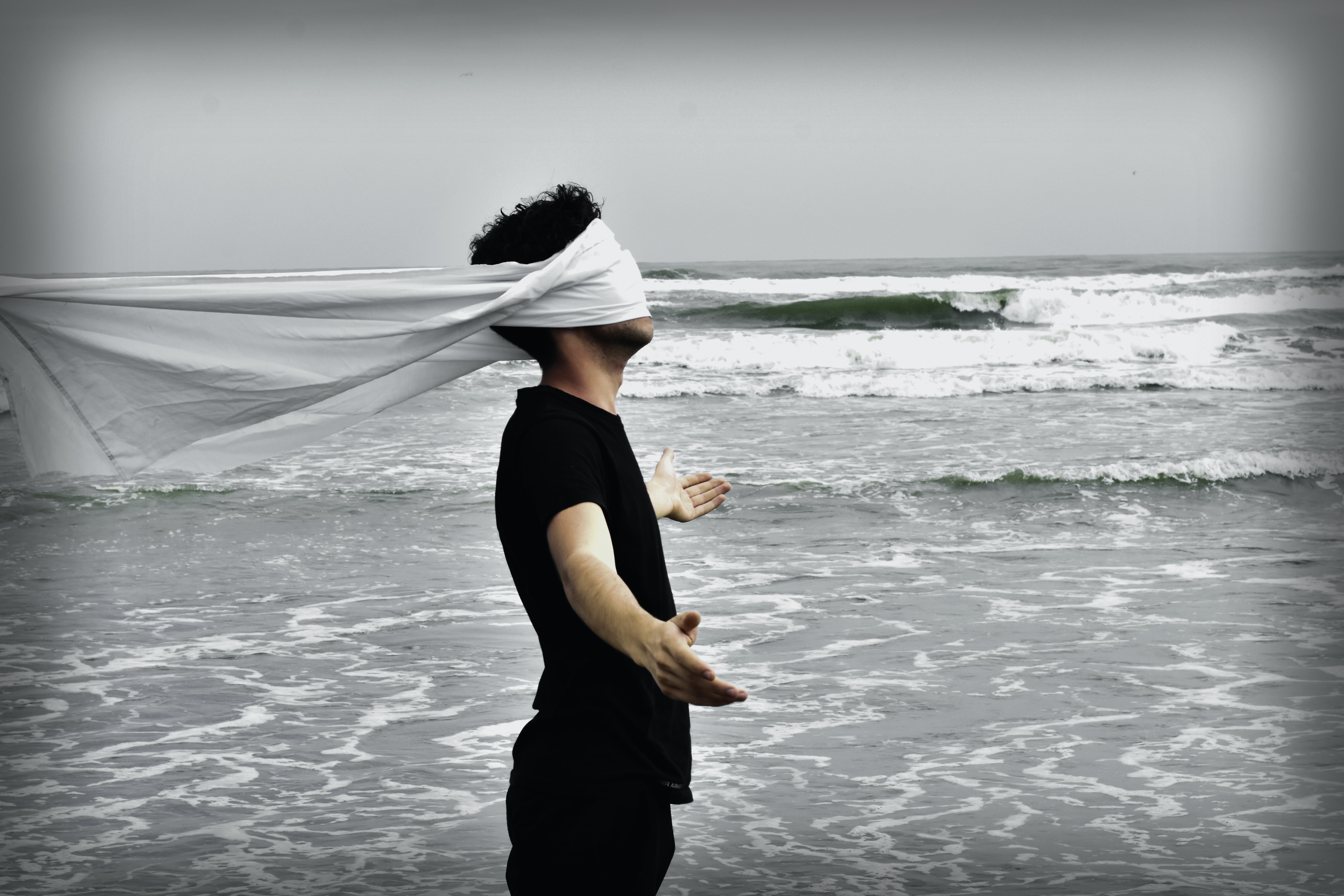 So as I mentioned in my last post, I have been looking into aspects of naturism as a way to help educate my children properly about the body. I want them to be inoculated against the harmful effects against pornography, which is such a huge problem in our society. My kids are all under 6, so there is not a pressing priority to do this, but I figure it would be better to be prepared for this issue than surprised when it happens unexpectedly.

So I continued my research from the post I mentioned last time (Why I Think Nudity Is Healthy). This led me to the LDS Skinny Dippers Forum. While a lot of the site was just conversation, some posts were very deep and thought provoking. One post I came across was called Nudism for Healing. In it, the author talks about how the world has distorted the view of the human body:

On one side, we have always been a very “Victorian” society. Surprisingly, in some ways this is growing instead of softening. We have been able to become more and more private about our bodies in these big, modern homes with private rooms and baths. Contrast this with the homes our grandparents grew up in, with one common room for all of the kids and a wash basin on the kitchen floor for bathing; “modesty” just wasn’t an option. But now it is. Even “modesty” itself is taking on a life of its own in the church. Its definition has grown from the original sense of propriety in conduct to the narrow definition of ample clothing. As a result, we have it pounded into our heads that bodies are sexual and they have to be covered to preserve purity. The hiding of them, I believe, creates a second problem. We can easily become fixated on what we are not allowed to see.

On the other side, Hollywood is working very hard to sexualize the body. It shows idealized, air-brushed flashes of skin and charges them with sexuality. The irony is that the Christian culture is reinforcing Hollywood’s messaging. Hollywood shows soft cleavage with lights and sounds that scream “sex”, and the Christian churches jump to their feet and agree.

We’re bombarded on both fronts with the same message: bodies are sex. Hollywood tells us to get naked and indulge in sex, while Christian society tells us to cover up and spurn it. And they’re both wrong. Which brings us back to our goal of finding the root of the pornography problem.

This post was written back in 2006, but I still see problems from this, maybe with larger severity than back then. I have dealt with pornography throughout my life. So naturally I look and read into anyone who claims to have a “solution” to pornography. The author states that pornography is more of a symptom of a larger problem: a distorted view of the body.

It seems odd and counter intuitive to suggest that the church’s teaching (or rather the Christian society at large) on modesty and avoiding anything too provocative would actually exacerbate the problem of distorted body image and hyper sexuality. But if you tell someone “Don’t think of elephants” they are going to think of elephants. Likewise if you tell your children, “Don’t look at a naked body” they are going to wonder why you say that and want to see a naked body in order to understand.

It reminds me of a principle taught by Joseph Smith: “I teach them correct principles, and they govern themselves.” I could probably write a whole blog post just on principles vs rules, but to put it briefly, a principle is a logic statement, i.e. “If an action is taken, then the result will be…”. So if we just tell our kids a rule (“You cannot do x”) and not teach them the principle behind it, they will want to defy us. Where if we teach them the principle (“if you do x, then y will result”) it leaves them to their agency to decide whether or not they want to follow, and if they choose a path that makes them unhappy they learn much better than if they are only presented with principleless rules.

Let’s go back to the post. The author proposes that the “remedy and relief” for pornography is nudism, more specifically chaste nudism. The idea is that spending time with other people in the nude will allow you to stop seeing the body as a sexual object, and see souls, spirits children of our Heavenly Parents clothed in Their divine image.

When the sexuality is swept away and just a body is left standing there, a surprising thing happens. We begin to see the person inside of the body. And then our perceptions come closer to Heavenly Father’s. The body starts to slip as the primary focal point and we begin to see a soul instead. Eventually, the body becomes the clothing of the soul, and that is a beautiful reality to arrive at.

The end result is that warped thought patterns and perceptions are healed at the root. From then on, the person views bodies in a healthy way. They are liberated from the sexual overtones that are spread all over pop culture. Victoria’s Secret models now seem ridiculous; it feels sad that they have so little respect for themselves beyond their bodies. As to pornography, it becomes clear that it is a lie, a fiction that has no root in reality.

The suggestion is not that we should be in nude sexual situations with others. That would be breaking the law of chastity as it has been given to us. However if we can place ourselves in social situations where the participants are nude and are not being sexual, it can be a very liberating and enriching experience.

God sent us to this world with two gifts: the gift of agency or the ability to choose, and the gift of the physical body created in His image. From my studies all throughout my life I have learned that we always have agency. There is no power on earth that can take away that agency. It is a common belief that if there are a group of people naked, sexual promiscuity will arise from it, despite their best intentions. In other words, those people lose their ability to choose. But arousal is something that comes from the mind. As Christ said (and I paraphrase), it isn’t what goes into a man that defiles him, but what comes out of his own heart. So the view of a naked human being cannot defile us, but our thoughts of improper sexuality that defile us.

In fact I have also heard that when people are naked together, they have nothing to hide, and it is easier to just be themselves. Their inhibitions vanish and relationships blossom. From my studies as well, I feel that this life is about us learning how to build relationships and love each other.

Most of this is just from study though. I cannot speak to any experiences on my own. I would love to try it but I still have things that keep me from doing so. I hope that soon I will be able to do so, not necessarily with kids, but on my own or with my wife if she is willing. Then I can add my own experience to what I have read online. Maybe I will discover that naturism is harmful and I want to protect my family from it. I may also discover that it is something that can make me and my family happy.

Thanks for reading my post. I really want to know what you all think of this.