BYUtv released a new scripted drama this year. Its a sci-fi drama called Extinct. The story is set 400 years into the future, after humanity was exterminated by an alien race. Some humans were brought back to life by an unknown source and they need to work together to rebuild the human race. 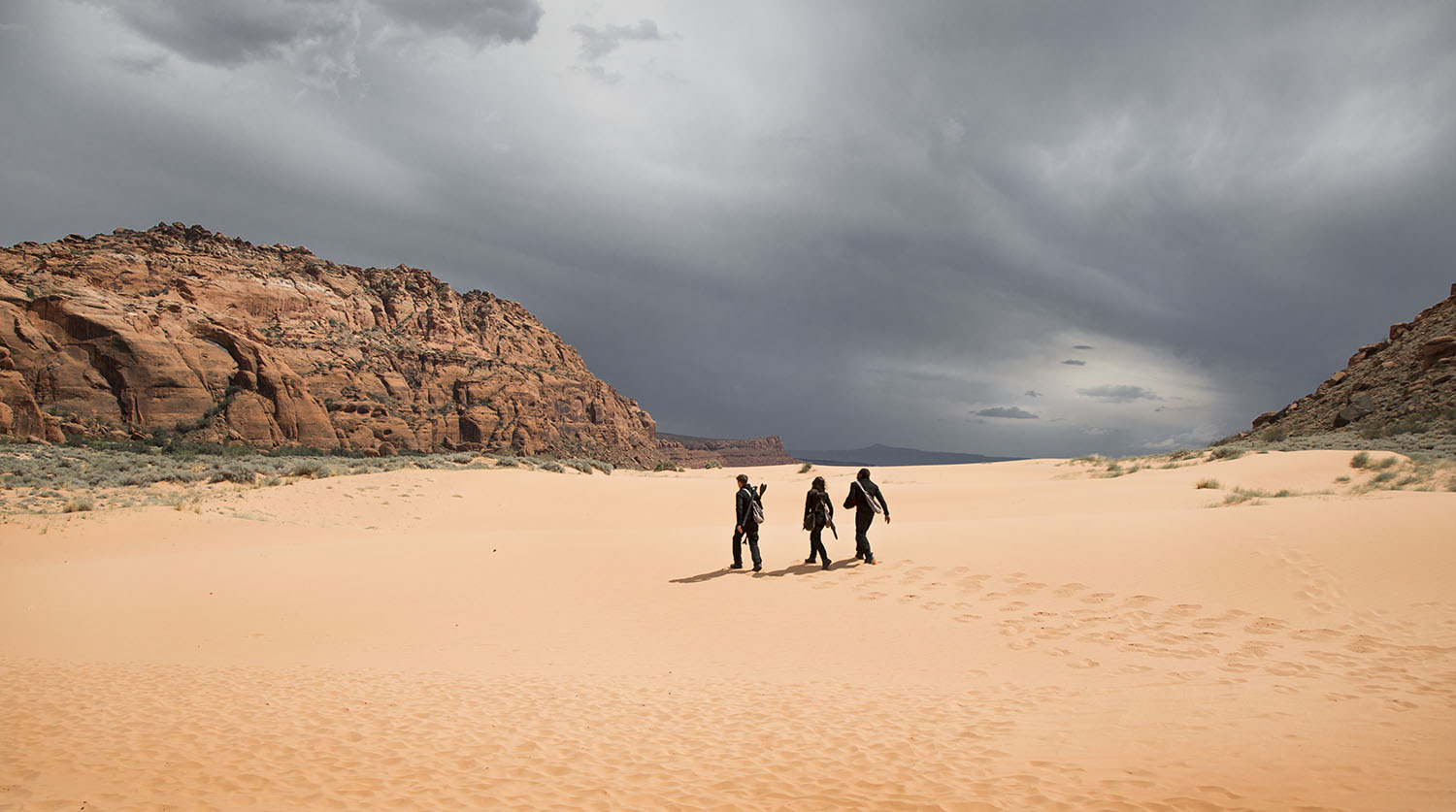 I love how many shots seem to have been taken in southern Utah where I grew up. I get pretty excited when I recognize a shot of red rock.

I particularly like this show. It was a little hard to watch at first because the premise is so weird to me, but the morals that are behind this story make me happy. The show focuses a lot on family and community. Even though the main story is set in the future, when there are few remaining humans in existence, there are a lot of flashbacks to the time during and before the invasion so we can get to know who the characters were before the main events.

The antagonists of the show are the Skin Riders. Basically what they are is a parasite that infects human beings and take away their free will. It’s not the first time a sci-fi story has come up with this idea. I watched the pilot with my wife and as we learned about the Skin Riders we both went, “Oh it’s like the Goa’uld from Stargate SG-1.” They even had staff weapons, although they were much different from the staff weapons in Stargate. So this show doesn’t hold back on using existing sci-fi tropes, but the thing I like the most about the Skin Riders is their philosophy. They speak of how humans were weaker before they became infected, but the Skin Rider parasite makes them stronger, removing the weakness of choice. They imply that life is better and happier when a human doesn’t have to choose, but is “guided” in the right path every time.

I’m a member of the LDS Church, and one thing we teach is that, before this life, two plans were presented for how mankind would go about in this world, and how they would develop to return to God. One plan was presented by Lucifer who became the devil. He desired to have the glory of God and he would save everyone by removing their ability to choose. He would remove their agency. However, as God chose the plan that involved Jesus Christ as our Savior, and also giving us our agency, God knew we would not be able to progress and grow in knowledge without making mistakes for ourselves and learning from that. So I appreciate that philosophy that the Skin Riders attempt to preach. It resonates well with my beliefs that a life without the ability to choose is not a life at all. 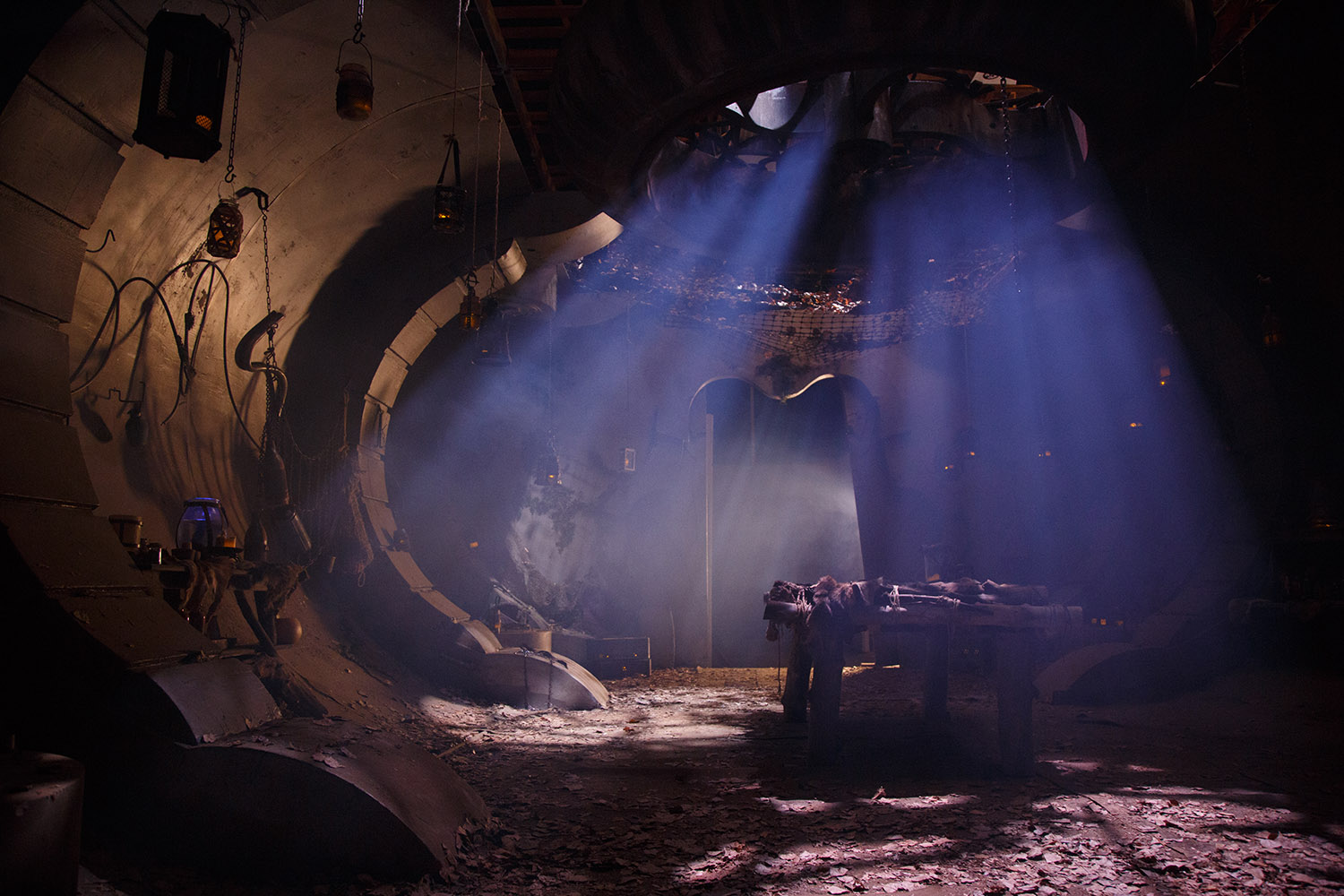 A lot of similar themes from LDS beliefs are represented in this film which is also nice. Granted, the premise of the show kind of goes against them, but it is a good symbolism to add to the show, because the principles are true.

I have seen the first 8 episodes now. The final two episodes will release on byutv.org and extinct.tv on November 19. I can’t wait to see the finale. I encourage you all to watch it, it is a wonderful show.